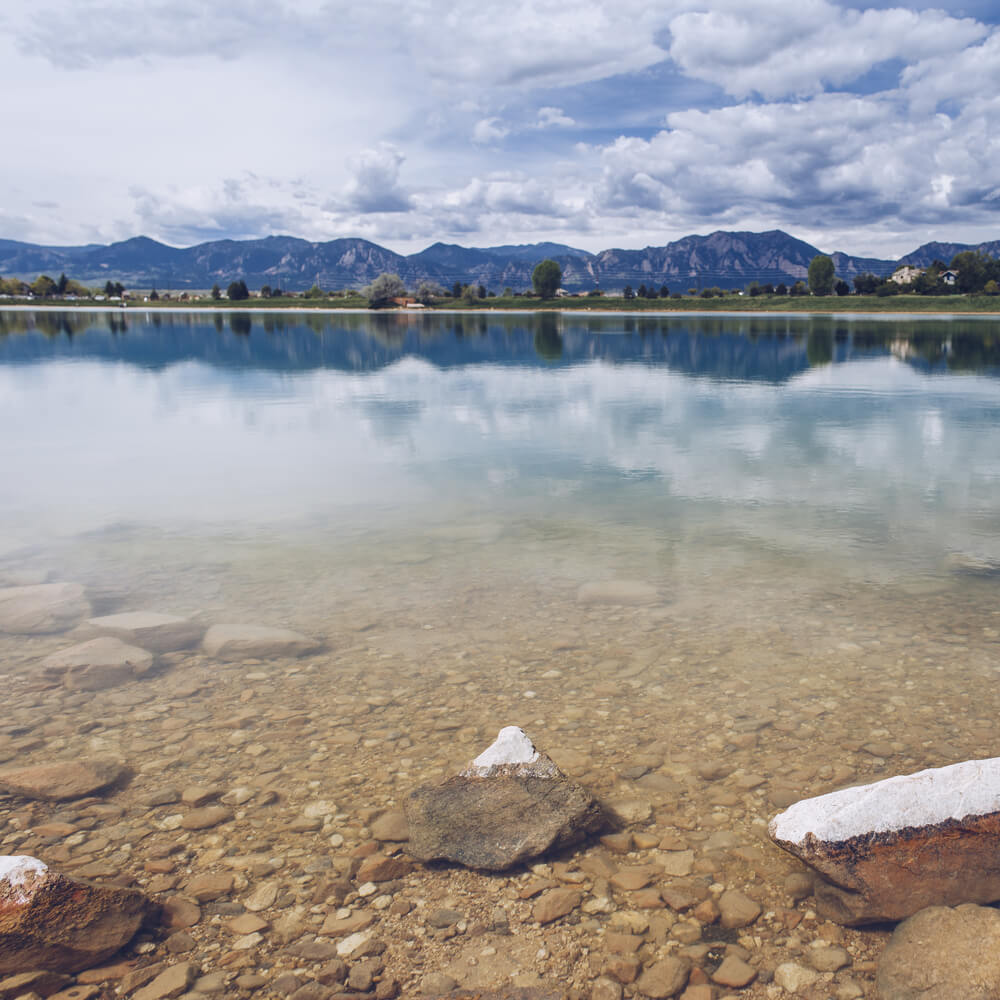 The Highest Image Foundation, the non-profit arm of LaserCycle USA, announced it will be continuing to support Heritage House of Louisville, Colo., a nonprofit that provides a safe home for teenage girls.

“Heritage House is really touching lives in our community and we felt their focus really fit the bill for our Foundation,” said Melissa Malcolm-Peck, co-founder of LaserCycle USA and head of The Highest Image Foundation.

“We toured the house recently and it was an amazing experience. Several girls really spoke from the heart about how their lives have been totally turned around by living at Heritage House. Many said that Heritage House gave them hope for the future.”

In addition to financial contributions, The Highest Image Foundation will also sponsor cooking classes taught by Malcolm-Peck’s daughter, Jacqueline. Jacqueline recently returned from a three-month intensive cooking course at Ballymaloe Cookery School in Shanagarry, County Cork, Ireland. The school, on a 100-acre organic farm, is known for its farm-to-table approach and is part of the Slow Food movement promoted as an alternative to fast food.

As a company committed to giving back to the communities it serves, LaserCycle USA established the Highest Image Foundation to support local nonprofits who serve children at risk, the elderly and abused and neglected animals. The Foundation has donated over $100,000 during the past year to non profits within the community.

“We’re really excited to be able to make that kind of difference,” said Malcolm-Peck.